Tom Tinlin was lucky to survive his aneurysm. Now he’s advocating for other survivors. 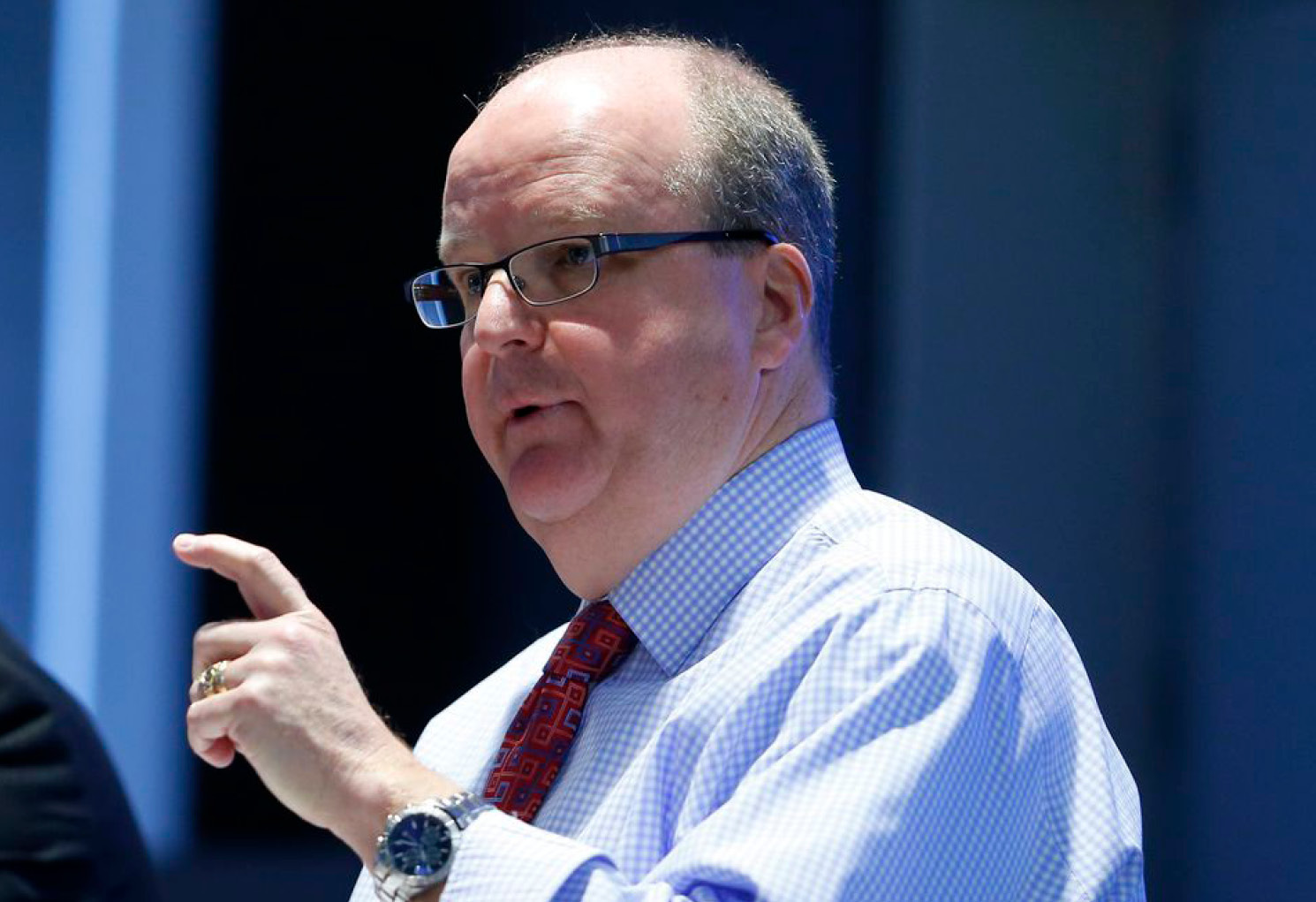 Tom Tinlin knew in his gut — and in his head — that his doctor had it all wrong.

He had gone to his primary care physician a week into a throbbing headache, the kind that made him feel as though his head was going to explode. He couldn’t fall asleep for the pain, and if he did, it wasn’t long before he woke up in agony.

His doctor told him it all sounded like stress, and wrote a prescription for sleeping pills. Tinlin, then the state’s highway administrator, insisted that he was no stranger to stress, and knew this was more than that.

“The last thing I said to him was, ‘You’re the doctor, but I gotta tell you, I feel like you’re not listening to me,’ ” Tinlin recalled. “He put me on some medication, a week later I had a rupture, and it almost killed me.”

What ruptured that Sunday in 2017 was an undiagnosed brain aneurysm: a bulging, soft spot in an artery in the brain that burst. In a flash, Tinlin’s life changed forever.

The reason he can now rattle off these statistics with such fluency is because his aneurysm turned him into an activist for sufferers. Last month, he was named board chairman of the Brain Aneurism Foundation, a Boston-based nonprofit that raises research funds and advocates for survivors.

If you know Tinlin — and many people in this town do — this turn of events isn’t totally surprising. He has been a leader in both city and state government, always willing to lend his efforts to good causes. With his vast network of friends and admirers, Tinlin is probably just the person to bring more attention and resources to the cause.

The foundation was founded 25 years ago by a neurologist at Beth Israel Deaconess. Tinlin became an active supporter as soon as his health allowed it, hosting a golf tournament and taking part in strategy sessions. Soon it was obvious to everyone concerned that the group had found its next leader.

“I came to find out pretty quickly how beloved he was in the city of Boston and in Massachusetts,” said Christine Buckley, the foundation’s executive director. “He’s just like your average Joe but he has something about him that I’ve never seen before.”

The current priority is raising more money for research. By some estimates, one person in 50 is walking around with an unruptured aneurysm. The BAF believes the true percentage could be even higher. Brain aneurysms are more prevalent among women than men, and women of color have the highest incidence by a significant margin.

Besides more money — the goal is to increase federal funding to $5 million a year — the BAF’s other immediate goal is more awareness, both among patients and physicians. This is personal for Tinlin, who says an MRI would have detected his aneurysm, sparing him the rupture. (He still has a second, unruptured, aneurysm, which is closely monitored by his doctors.)

Tinlin left state government following his illness, taking a job in the private sector. He says he wasn’t capable of working the long hours that had been the hallmark of his time in government, and he wasn’t interested in staying around but being less effective.

Even for the fortunate, aneurysms are a life-altering experience. Tinlin is convinced that can be positive.

“I consider it a higher, better calling than the one I had,” Tinlin said. “Now I think God may have different plans for me than the plans I had at the time.”

-Adrian Walker is a Boston Globe columnist. E-mail him at adrian.walker@globe.com. Or follow him on Twitter @adrian_walker.