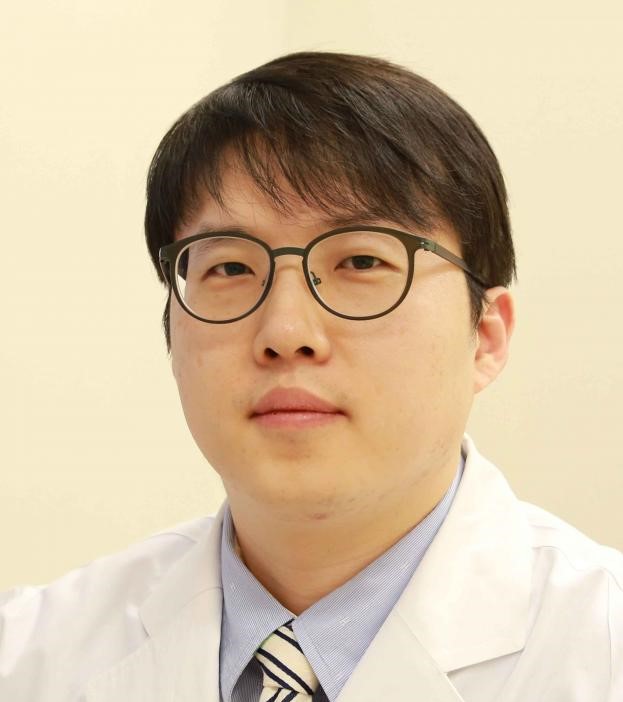 Researchers at Seoul National University Bundang Hospital (SNUBH) have developed an artificial intelligence (AI) model that can predict the risk of a cerebral aneurysm in patients.

Professor Kim Taek-gyun of the Department of Neurosurgery of Seoul National University Bundang Hospital and his research team have developed an AI model that can predict patients at risk of a cerebral aneurysm. (SNUBH)
A cerebral aneurysm is a vascular disease, in which a part of a cerebral artery swells abnormally like a lump as a small crack occurs in the cerebral blood vessel wall. When a cerebral aneurysm suddenly bursts, blood bursts like a spider web between the brain and spinal cord, causing subarachnoid hemorrhage. The disease has a fatality rate of 30 to 50 percent.