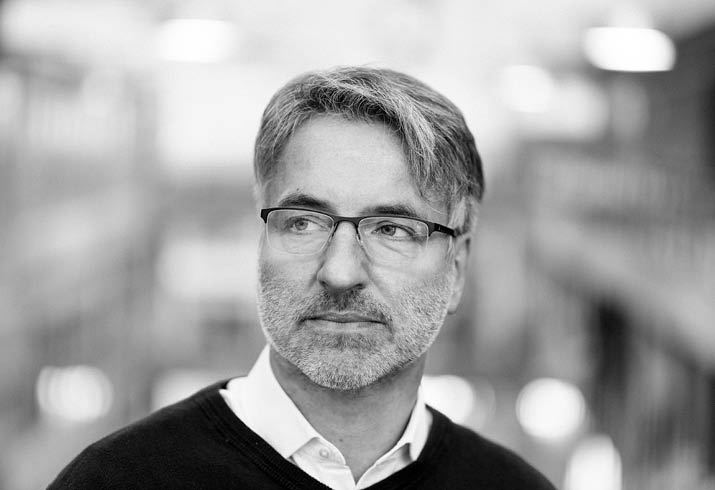 Steffen-Sebastian Bolz is a scientist, physician and entrepreneur. He is professor in the Department of Physiology and the Director of the Toronto Centre for Microvascular Medicine, both at the University of Toronto. In addition to his academic pursuits, he consults for and is a board member of several biotechnology companies in Europe and Canada. Originally, he was trained as a medical doctor (neurology specialty) but left clinical practice to pursue an academic research career. Steffen-Sebastian also heads an international initiative to pilot new models in microvascular research, education and commercialization based in Munich, Germany. He is part of a high caliber European investor network and sits on the board of and consults for biotech companies in Europe, the US and Canada.

Steffen-Sebastian is the recipient of the Thomas J. Tinlin Chair of Research for $40,000. Bolz became involved with brain aneurysm research because during his time as a neurosurgeon, he encountered many patients who suffered from an aneurysmal rupture. These patients never fully recovered: they either died or experienced significant secondary injuries. He was discouraged by the lack of treatments and the fact that available treatments worked poorly. Bolz realized that without intensive research to understand the basis of blood flow control within the brain, better treatments would never materialize. He believed that he can make more of an impact on the well-being of these patients as a researcher, than would as a physician.

Bolz’s research focuses on how brain blood vessels work. In this project, he is looking at an aspect that is largely overlooked: the effect of the biological clock. Biological clocks strongly influence physiological and pathological processes. Despite clear evidence that both the incidence of aneurysm rupture and the extent of injury following a rupture vary with the time of day, the role of the biological clock remains an underappreciated element of the pathology. By exploring a new aspect of how brain blood vessels work, Bolz hopes to both improve upon existing treatments and develop new treatments.

Good luck to Steffen-Sebastian in his research!