Brain aneurysm survivor to bring her story of recovery 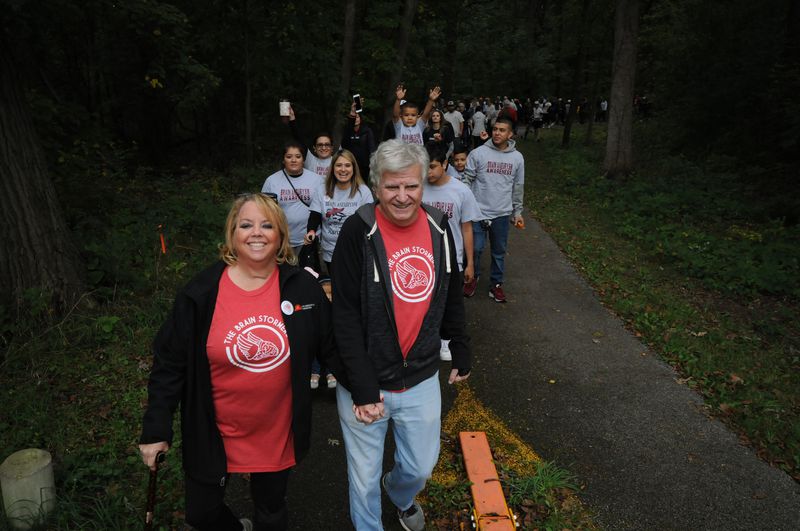 After a blood vessel burst in her brain, Janet Sutherland-Madden dialed 911. But to this day she cannot remember making that call.

A radio news reporter who later syndicated national radio shows and news networks on affiliate stations, Sutherland-Madden suffered a ruptured brain aneurysm nearly 16 years ago. It left her blind and partially paralyzed, abruptly ending her broadcast career. Doctors gave her only a 3% chance to live. Read her story here.