Cynthia’s Story: My Journey to Recovery and Triumph 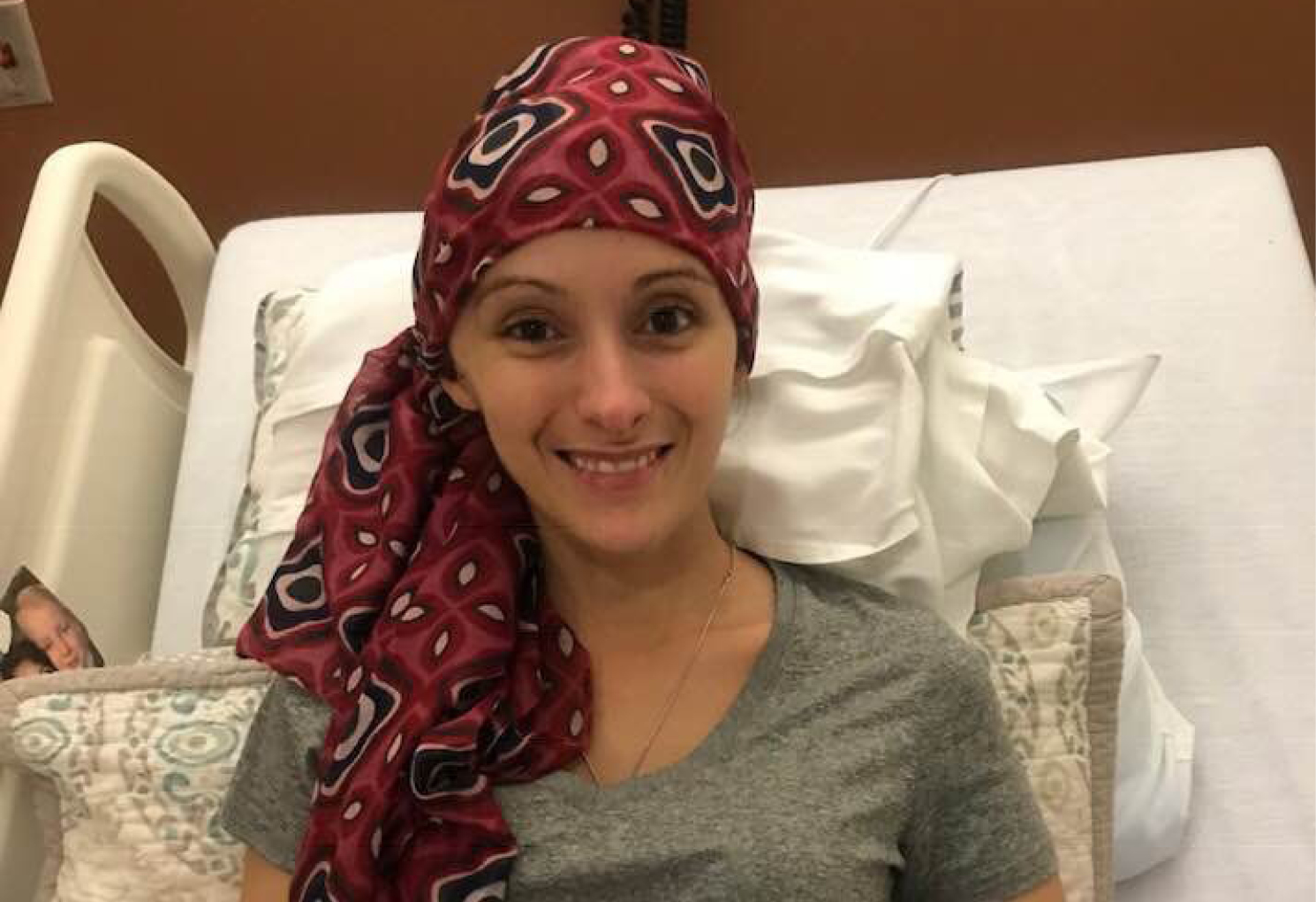 I’m told it was a rainy, cold November night. On the menu were drinks, friends, fun and games. But all of a sudden the aneurysm I didn’t know I had ruptured. It tried to kill me, and it almost succeeded.

My aneurysm was clipped that night, November 9, 2018. But it wasn’t done with me yet. A day or two after, I came down with pneumonia and a lung, kidney and a blood infection. I also had a stroke and my brain began to swell. I needed a craniotomy to remove part of my skull. At this point, the doctor told my family that they didn’t know if I would make it through surgery.

Then, on Thanksgiving Day, I woke up. My days at the hospital are hazy, but I was doing well. I had cranioplasty, to put my skull cap back. After a month and 10 days of being in the hospital, I was sent to a rehabilitation center for two weeks to try to repair the damage that the stroke had done on my left side.

I wish so very much, that I could say my story ends there. That life returned to normal and I was able to return to being a mom at full capacity to a five-year old little boy.

But that’s not what happened. On February 14, 2018 I had another craniotomy to remove the skull part that they put in, back in December. It had become infected.

Eleven months have passed since that night and, I am now going on surgery number seven for my third tissue expander – since there were complications with the first two. This September I will have my 8th surgery — a cranioplasty that will be the last piece of the puzzle – literally. Besides the many complications, I am fortunate to have excelled in Speech and Physical Therapy.

Once again, I wish so very much that I could say my story of recovery will end there. But I have another small aneurysm that will need to be treated, and I am still continuing Orthopedic and Occupational Therapy. The aneurysm on that rainy November night didn’t know who it was dealing with, because this is MY journey to recovery and triumph.