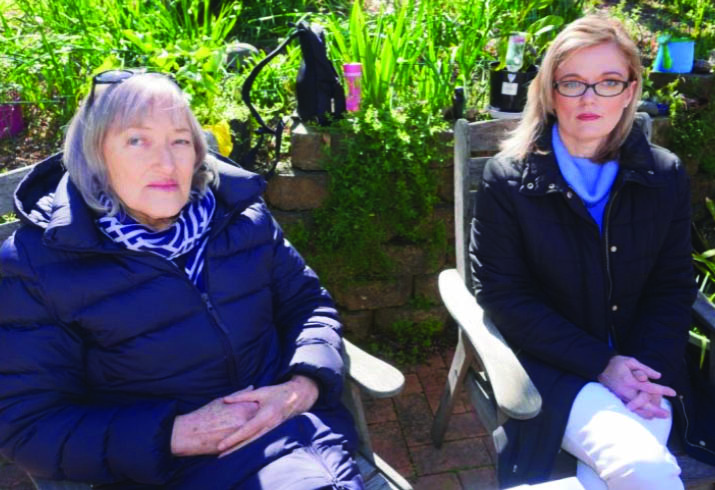 An ABC investigation into Bowral Hospital can reveal two cases where patients suffering from undetected aneurysms were discharged with tablets for migraine pain.

She had been living with the dangerous condition for more than two months.

Five weeks later, neurosurgeons at Liverpool Hospital operated on retired teacher Netta Perrett — who had previously presented to Bowral Hospital but was discharged — after a scan revealed an “extensive SAH”.

Both women have questioned why no scans were undertaken by staff Bowral Hospital during their visits.