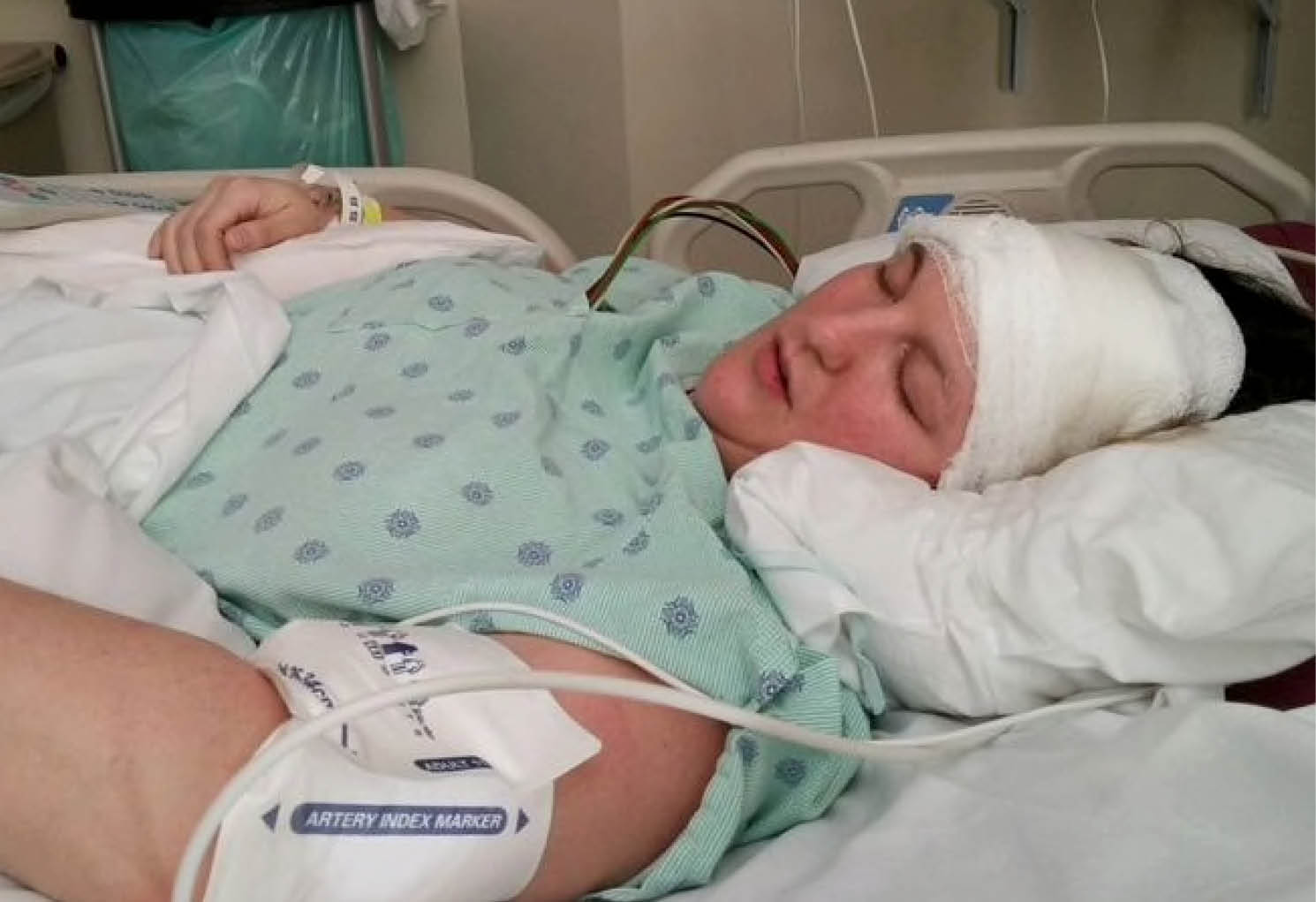 The Portage woman had just finished her midnight shift at ArcelorMittal steel mill in Burns Harbor before starting her double shift early that morning in August 2016. She stumbled into a bathroom and sat on a toilet.

“I knew something was wrong because I started to throw up and felt like I was going to pass out,” she said. “I was able to text my friend for help before my neck, head and arms locked up.”

The next thing she knew an ambulance arrived. She was transported to a hospital emergency room. Kozenchik was prescribed pain medication for a migraine headache and also muscle relaxers. She was sent home, where she continued to feel nauseous with the worst headache of her life, she said.

“I’ve never had migraines so I thought it was strange that I just had one instantly,” she said.