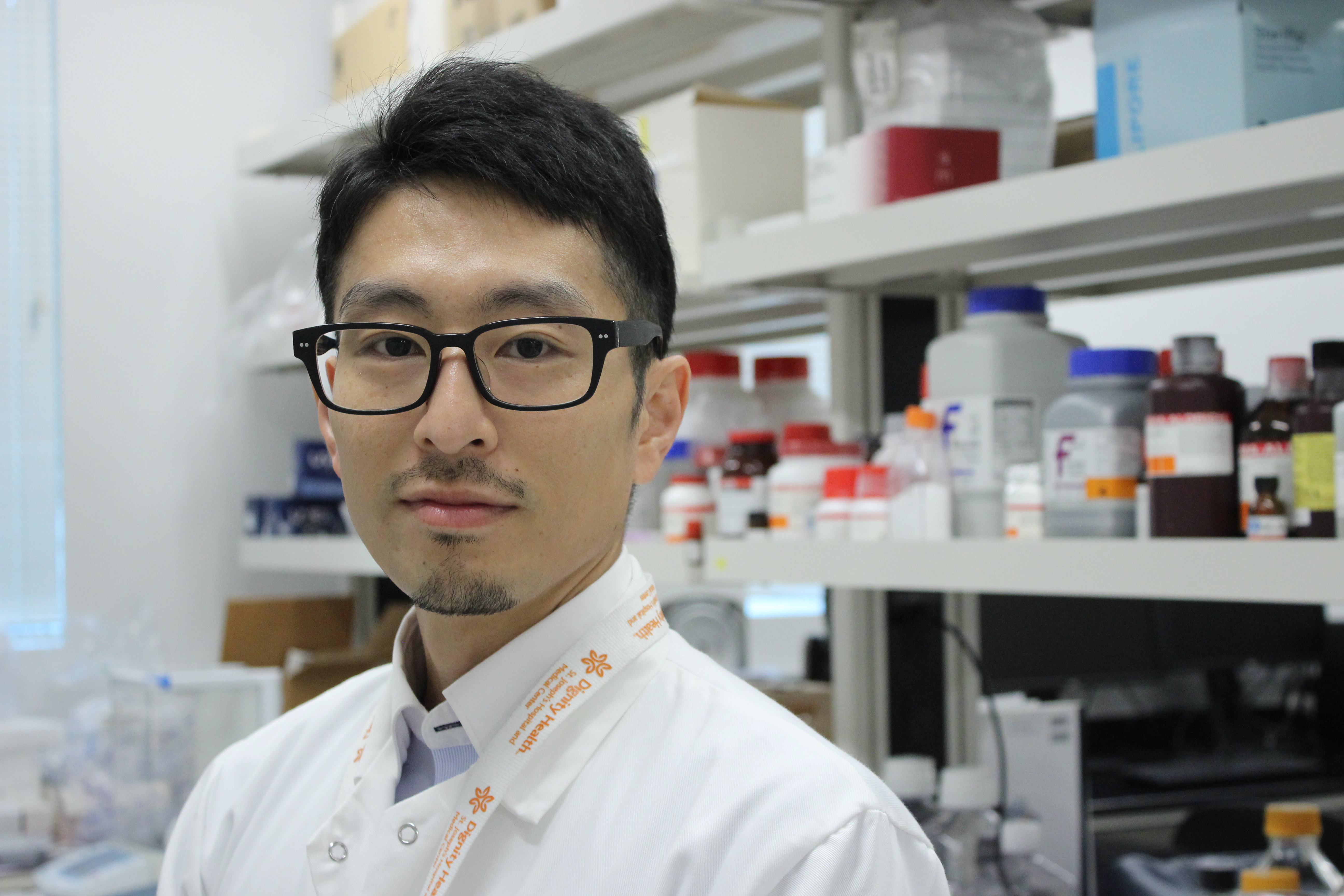 Hiroki became involved with brain aneurysm research because during his career he met many patients who had suffered from brain aneurysm ruptures. He felt that it was important to detect and treat aneurysms before they ruptured and required more extensive surgery and recovery.

Hiroki Sato is the recipient of the Cami Clark Chair of Research for $25,000 and the Fight Like Frank Chair of Research for $5,000. The purpose of his project is to clarify the relationship between aging and aneurysm rupture. He hopes to identify the pharmacological prevention of aneurysmal rupture through his research findings. He also hopes that the foundation work will bring alternative treatments of aneurysmal rupture and lead to new knowledge of how to resist the aging and aneurysm rupture in general public.

In his free time, Hiroki plays competitive badminton where he and his wife are mix doubles champions in Arizona. They are also state champions in both California and Washington state. Furthermore, they placed first in US senior international this January.