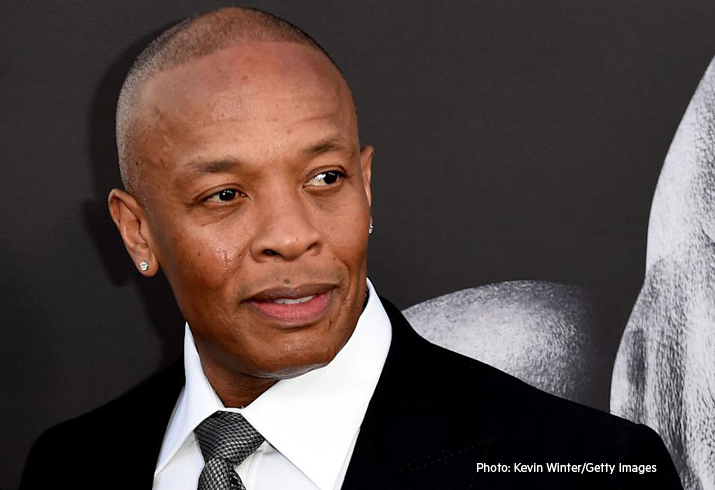 Dr. Dre is giving an update on the serious health scare he had just five months ago when he was hospitalized following a brain aneurysm.

“It’s a really weird thing. I’ve never had high blood pressure,” Dre, whose real name is Andre Young, told the Los Angeles Times. “And I’ve always been a person that has always taken care of my health. But there’s something that happens for some reason with Black men and high blood pressure, and I never saw that coming.”

On Jan. 4, the 56-year-old rap mogul was rushed by ambulance to the intensive care unit at Cedars-Sinai Medical Center in Los Angeles. He reassured fans within days that he was recuperating. TMZ reported on Jan. 15 that he was released from the hospital that day but would continue to receive around-the-clock care. Still, he was back in the recording studio just one day later.