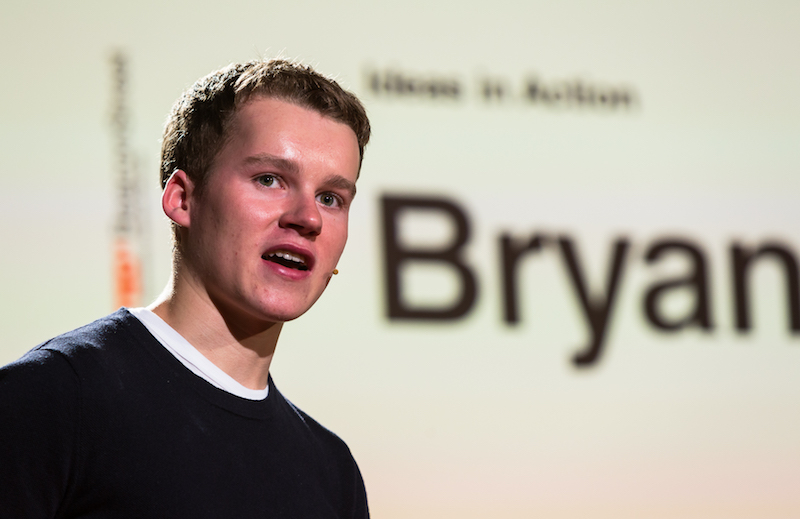 I was first rushed to Boston Children’s Hospital on my very first night of summer vacation in June 2015. I had been at an eighth-grade graduation party when a brain aneurysm caused by an AVM (arteriovenous malformation) ruptured.

All the blood and swelling in my head generated the worst headache I had ever felt. I threw up, passed out, and my friends called 911. At Boston Children’s Hospital, Dr. Edward Smith was called in just hours before he was scheduled to leave for a medical conference in Germany. He stopped the bleeding and removed the excess blood from my brain. In doing so, he kept me alive at a time when I was only expected to live another 30 minutes. Read full article here.