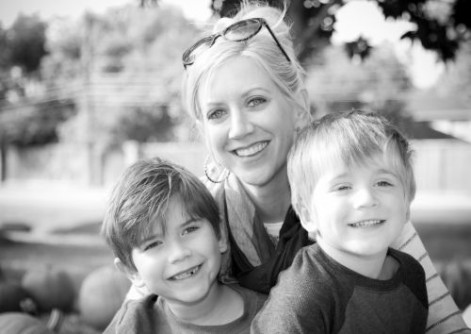 Lindsay Bowerman was sitting at her kitchen table preparing to take her sons to their swim lessons when she felt a “snap” in her head that was immediately followed by intense pressure and the worst pain she had ever experienced. The healthy 36-year-old woman had just suffered a ruptured brain aneurysm.

A brain aneurysm is a when a weak spot on an arteryA thick-walled blood vessel carrying blood flow from the heart to any organ of the body, including the brain. balloons out and fills with blood. It is estimated that more than 6 million people in the United States have an unruptured brain aneurysm, with approximately 30,000 rupturing each year. Forty percent of ruptured brain aneurysms lead to death, and women are one and one half times more likely to have brain aneurysms than men. Read the full story here.

3D Printing: The New Frontier of Surgery? PSA for the Brain Aneurysm Foundation