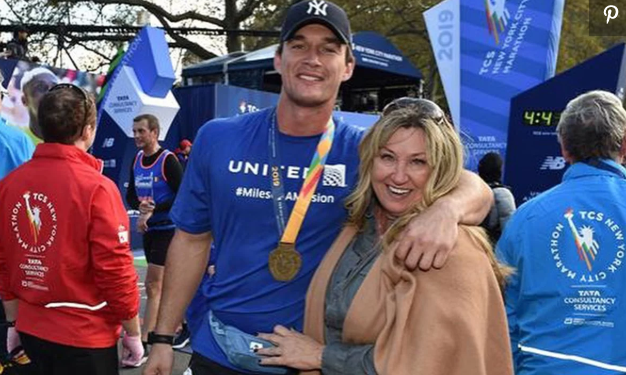 Tyler Cameron‘s mom Andrea Hermann Cameron’s cause of death has been revealed. The Jupiter, Florida, real estate agent died of a brain aneurysm on Saturday at age 55, The Palm Beach Post — who spoke with Tyler and his brothers Ryan and Austin about her passing — reported on Wednesday. Tyler recalled his mother’s unwavering support to the outlet. “She was super supportive,” he said, adding that when he appeared on The Bachelorette, “she was supportive for [Bachelorette Hannah Brown] and everyone else who was a part of that show, but she was also supportive to the random fans.”

Calm in the Time of Coronavirus Leap of Kindness Day 2.29.20