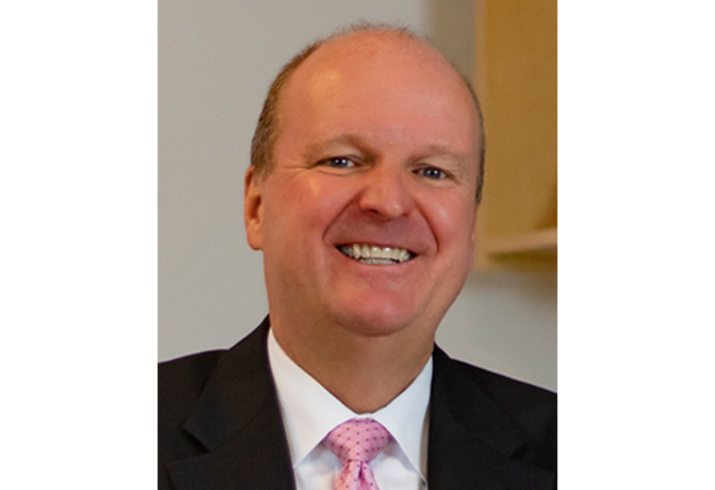 Tom Tinlin is an Associate Principal at Howard Stein Hudson, a Boston based transportation consulting firm. Tom previously had an almost 30 year public sector career serving at the highest levels of the City of Boston and the Commonwealth of Massachusetts. On April 30, 2017 Tom suffered a ruptured Brain Aneurysm. It was during his recovery that he learned about the Brain Aneurysm Foundation, and credits the foundation with providing valuable information and support to him and his family. Tom is also one of the 15% of patients who have more than one aneurysm. He has a second unruptured aneurysm that is closely monitored. Since obtaining this knowledge Tom and his family have dedicated themselves to doing what they can to help raise money and awareness for the cause as an active volunteer and fundraiser for the foundation. Tom also serves as a Director of the City of Boston Credit Union, Zoo New England, and the Children’s Trust. He, his wife Heather and children Thomas and Grace reside in South Boston Massachusetts.