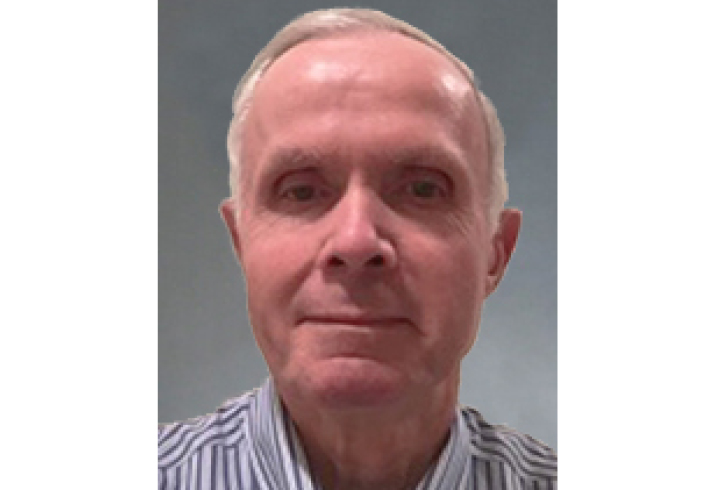 Jeffrey B. Harvey, of Buffalo, New York, is the CFO and co-founder of Tonus Therapeutics, a biotech company founded in 2009 in Williamsville, New York whose goal is to develop drugs that are active for diseases that involve biomechanics, such as muscular dystrophy. Mr. Harvey also helped start Neurovascular Diagnostics, a small company that is working on a blood test to detect brain aneurysms.

Jeff’s wife, Carol, died 15 years ago of complications following treatment for a brain aneurysm. In the years since her death, Jeff helped establish Buffalo’s first brain aneurysm support group. In 2017, Jeff joined the foundation’s board to help further its mission of raising awareness of brain aneurysms, educating the public and healthcare professionals about the disease, and supporting research of brain aneurysm prevention, detection, and treatment.